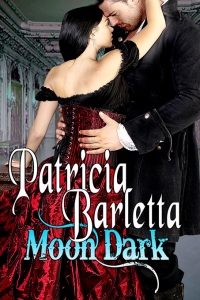 Patricia Barletta (Popular Fiction, W ’12) is excited to announce that her paranormal historical romance, Moon Dark, Book One of The Auriano Curse series, will be released on December 8, 2015, by Lachesis Publishing. This was her graduation thesis, so she is grateful to any Stonecoasters who laid eyes on it and helped get it to the final version.

The audiobook of Jennifer Marie Brissett’s (Popular Fiction, S ’11) novel Elysium has been released and is available via Audible as well as well as other venues that carry audiobooks. The narrator is Jamye Méri Grant, the director is Claire Bloom, and the producers are Skyboat Media and Blackstone Audio; it was edited, mixed and mastered by Jim Freund. 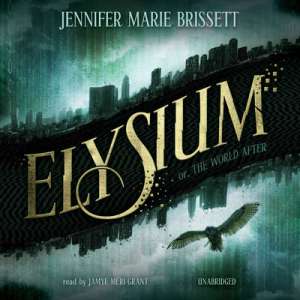 Emma Bouthillette (Creative Nonfiction, S’12) is pleased to announce her book proposal Biddeford: A Brief History has been accepted by The History Press. The South Carolina-based press is focused on preserving local American heritage. Born and raised in Biddeford, Emma is thrilled to tell the rich story of her community from its settlement to present day. The book’s anticipated publish date is May 2017. 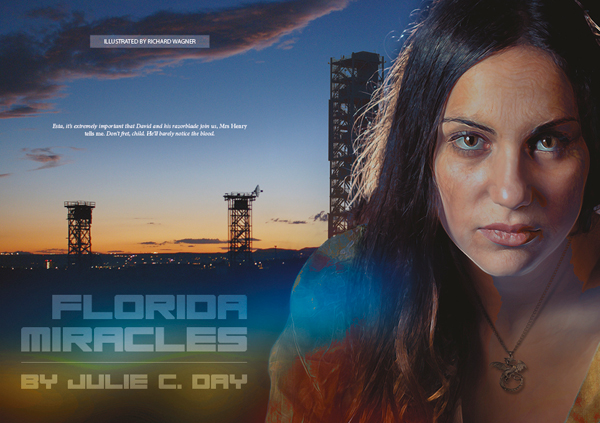 Andrea Lani (Fiction, W’14) was delighted that her short story “Stars Come Down” appeared and was fabulously illustrated in issue #4 of Saltfront, “an arts and literary journal for a radically new type of ecological storytelling.” 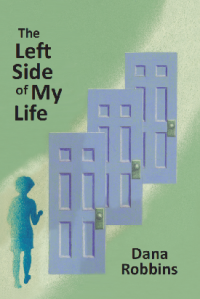 Dana Robbins’ (Poetry, W’13) first book of poetry, The Left Side of My Life, has been published by Moon Pie Press of Westbrook, ME.

Lisa Romeo (Creative Nonfiction, S’08) was nominated for a Pushcart Prize by Front Porch Journal for her essay, “Your Boyfriend’s Back.”  She also has a new flash essay this month in Word Riot, “The List of Alternative Theories.”

Bonnie Jo Stufflebeam (Popular fiction, S’13) has signed with Ann Collette of Rees Literary to represent her and her first novel, The Last Siren. Bonnie first met Ann at the Stonecoast agent session during her graduation residency. Bonnie’s stories “Sleeping with Spirits” and “A Careful Fire” are now both online for free reading. Her stories “Husband Wife Lover” and “The Centaur’s Daughter” appeared in the most recent issues of PRISM International and A cappella Zoo, respectively.

Christopher Watkins (Poetry, W’08) has accepted the position of Senior Writer for Udacity, an innovative online education provider on a mission to democratize education through its flagship Nanodegree programs and a rich library of free courses ranging from web development and machine learning to entrepreneurship and marketing.

Jeanne Marie Beaumont (Poetry) has four poems and a review essay, “Discoveries Abroad,” published in the new issue of The Manhattan Review. Her essay includes a review of Harry Clifton, who visited the SC Ireland Residency in Dingle in July. To celebrate the launch of the magazine, Jeanne Marie will be reading with Baron Wormser and Bitite Vinklers on December 5th in New York. If you are nearby, the reading starts at 7:00 pm and will take place at Spectrum, 121 Ludlow Street on the Lower East Side. It would be great to see some SCers there. Jeanne Marie will also be taking part in the launch of the anthology Rabbit Ears: TV Poems at the Bowery Poetry Club on December 14th at 6:30 pm. She will be reading her poem “A Munsters’ Breakfast” along with other contributors. Bowery Poetry Club is at 306 Bowery in Manhattan.

Elizabeth Searle (Fiction, Popular Fiction, Scriptwriting) and Suzanne Strempek Shea (Creative Nonfiction, Fiction) have a publication date for the anthology they are co-editing on Soap Operas, featuring works from Stonecoasters Aaron Hamburger and Nancy Holder and SC alums Susan Lilley and Tigh Rickman, among others. The book will be published by McFarland Press in March of 2017. Stay tuned!