The podcast of Tom Coash’s (Playwriting, Dramatic Arts) play Raghead has been added to the American Playbook Series. Raghead will also be produced in September at the Short & Sweet Festival in Auckland, New Zealand, and the Write About Now Festival in London, UK. 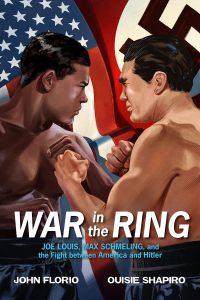 John Florio (Creative Nonfiction, Popular Fiction, Writing for Social Change) writes about the intersection of race, politics, and sports for The New Yorker, The Atlantic, and The New York Times. His latest piece was an August feature story for ESPN’s The Undefeated: Toni Harris Made History by Getting a Football Scholarship. Now She Needs to Make Tackles. His YA book, War in the Ring: Joe Louis, Max Schmeling, and the Fight Between Hitler and America, was released by Macmillan’s Children’s Group in June 2019.

Aaron Hamburger (Fiction, Creative Nonfiction) will be reading from his novel Nirvana Is Here at KGB on 85 E. 4th St. in New York on Sunday, September 8 at 7:00 p.m. He’ll also be signing books at the Brooklyn Book Festival, Sunday September 22 at his publisher’s booth in the afternoon. Also, a new mini-documentary (two and a half minutes) about Aaron and the novel directed by Ender Emre is now available online here. Check out Aaron’s Nirvana events in October (including appearances at Literati Bookstore in Ann Arbor, The Fall for the Book festival at George Mason University, the Detroit Public Library, and the National Press Club…) here. 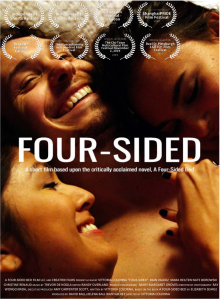 Elisabeth Tova Bailey (Creative Nonfiction, S’15) received the New England Director’s Award from the academy accredited Flickers’ Rhode Island International Film Festival for her film short The Sound of a Wild Snail Eating. She is director and screenwriter for the film, which she adapted from her CNF memoir of the same title (Algonquin Books). The film is also a double finalist for the international Jackson Wild Media Awards in the categories of Audioscape and Education. A slate of 20 festivals spring through fall included summer premiers in Italy, Australia, and Poland, with many upcoming fall screenings including premiers in Canada and Germany. For more information please see wildsnailfilm.org 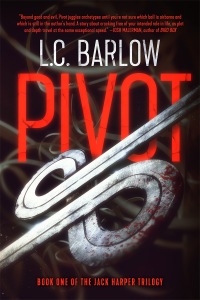 Lindsey Barlow‘s (Popular Fiction, W’19) debut novel Pivot, the first of the Jack Harper trilogy, received a rave review in Publishers Weekly: “Barlow’s gorgeous writing will easily propel readers through the rest of the series.” You can read the entire review here.

Peter Adrian Behravesh (Popular Fiction, W’18) appeared at Worldcon 77 in Dublin, where he presented a paper, “Mischief in Her Heart: Women’s Empowerment in the Persian Fantastic,” and appeared on the panels “Muslim SFF” and “Using Science in Fantasy Writing.” In addition, Peter narrated Premee Mohamed’s story “Willing” for the August 20 episode of PodCastle. You can listen to it here. 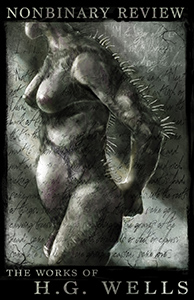 Carina Bissett (Popular Fiction, S’18) placed her poem “The Perils of Invisibility” in Nonbinary Review #21 The Works of H .G. Wells (Zoetic Press, June 2019). In other news, her short story “The Gravity of Grace” was a finalist in the first quarter of Writers of the Future, May 2019. This story was one of the first pieces she workshopped at Stonecoast.

Renee S. DeCamillis (Popular Fiction, W’14) is excited to announce that her debut book, The Bone Cutters, is set for publication on Sunday, September 1st through Eraserhead Press. It’s a bizarro horror novella set in a dysfunctional psychiatric hospital, where you’ll meet a troubled young woman named Dory who encounters a peculiar and brutal group of patients when she’s sent to the wrong counseling group over and over again. Dory’s introduction to this counseling group sets her on the run in an attempt to save her life from The Bone Cutters. Renee’s book is available on Amazon, Indie Bound, Barnes & Noble, and at Longfellow Books. More stores to come soon. Two reviews for The Bone Cutters are already out, with more to come—one will soon be on the Cemetery Dance Reviews Blog. Here is what reviewers have to say about The Bone Cutters: 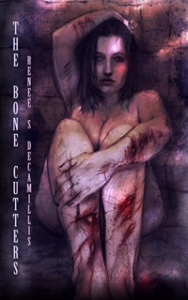 Renee is also thrilled to announce that Longfellow Books in Portland, Maine is hosting her book launch event on Thursday, September 5th, at 7:00 p.m. In addition to Renee’s reading and Q&A, there will also be live music to set the mood, performed by local guitarist Shaun Church Reehl. Elizabeth Searle will also be there as Renee’s MC.

September 12-14, Josh Gauthier‘s (Popular Fiction, S’17) 10-minute play “Expedition 3487-B” will be featured as part of the King of Crows play festival held at the St. Lawrence Arts Center in Portland, Maine. The festival is produced by the Crowbait Club, and you can find them on Facebook for more information. 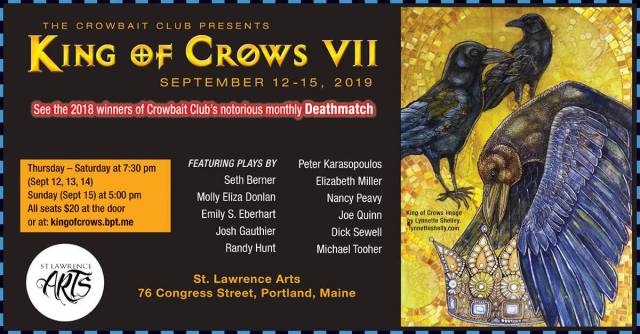 Kristin Leonard (Fiction, S’18) has been selected to receive the Phi Kappa Phi Love of Learning Award to present at the 2019 Historic Writers of America Conference in Colonial Williamsburg, Virginia. She will be presenting a revised version of her third-semester presentation, “Discovery Through Multigenre Writing: How to Use Poetry and Playwriting to Develop Characterization, Conflict, & Plot in Fiction.” 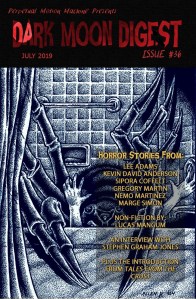 Mary Heather Noble (Creative Nonfiction, W’14) received news from the editors of Narrative Magazine that her personal essay “Plume: An Investigation” was selected as a finalist in this year’s Spring Story Contest. She is currently working on a new collection that explores the complexities and ambiguities of family.

Bruce Pratt‘s (Fiction, S’04) poem “Dead Bodies and Declaratory Judgments” is forthcoming in Main Street Rag’s anthology Show us Your Papers, “The First Cold Rain Since Spring” will appear in the next Connecticut River Review, and “Lunar Eclipse” will be included in the special “Cosmos” edition of The Poeming Pigeon.

“Visionquest,” a prose poem by J. Stephen (Steve) Rhodes (Poetry, W’11), will appear in the fall issue of Cimarron Review.

Lisa Romeo (Creative Nonfiction S’08) recently judged the nonfiction entries for Tiferet Journal’s annual writing contest and her flash piece “A Grave Duty,” was published in the August issue of Flash Glass, part of Glassworks Magazine. She will be a keynote speaker at NJ Women Who Write’s one-day conference in Madison, NJ, on September 21, and on November 23, Lisa will speak on “Revising the Memoir Manuscript” at the Philadelphia Writing Workshop. A fun piece, “A Beautiful Day in the Neighborhood,” is out in Chicken Soup: Angels All Around. Lisa’s editing role for Cleaver Magazine has expanded; she’s now handling craft essays on both fiction and nonfiction for their “Writer to Writer” column (pitch/submit here). In late August at the HippoCamp Conference for Creative Nonfiction, Lisa presented “Become a Writer who Reads Like a Writer” and was on a parenting/writing panel; earlier in the month, she led a week-long memoir workshop in New Hampshire for Murphy Writing. 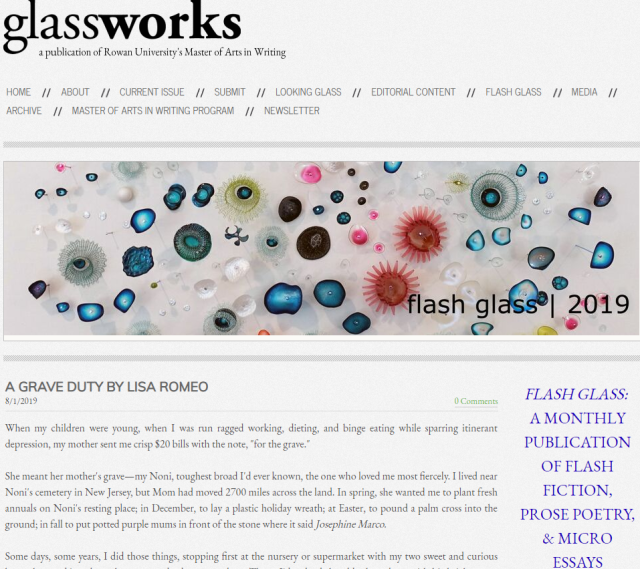 Morgan Talty (Fiction, W’19) was included in Narrative Magazine‘s 30 Below 30 list for 2019. His short story “The Name Means Thunder” will appear in the Fall 2019 issue of The Georgia Review. 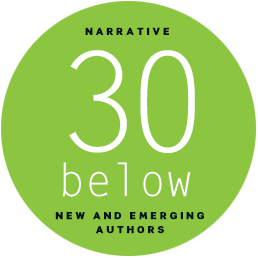